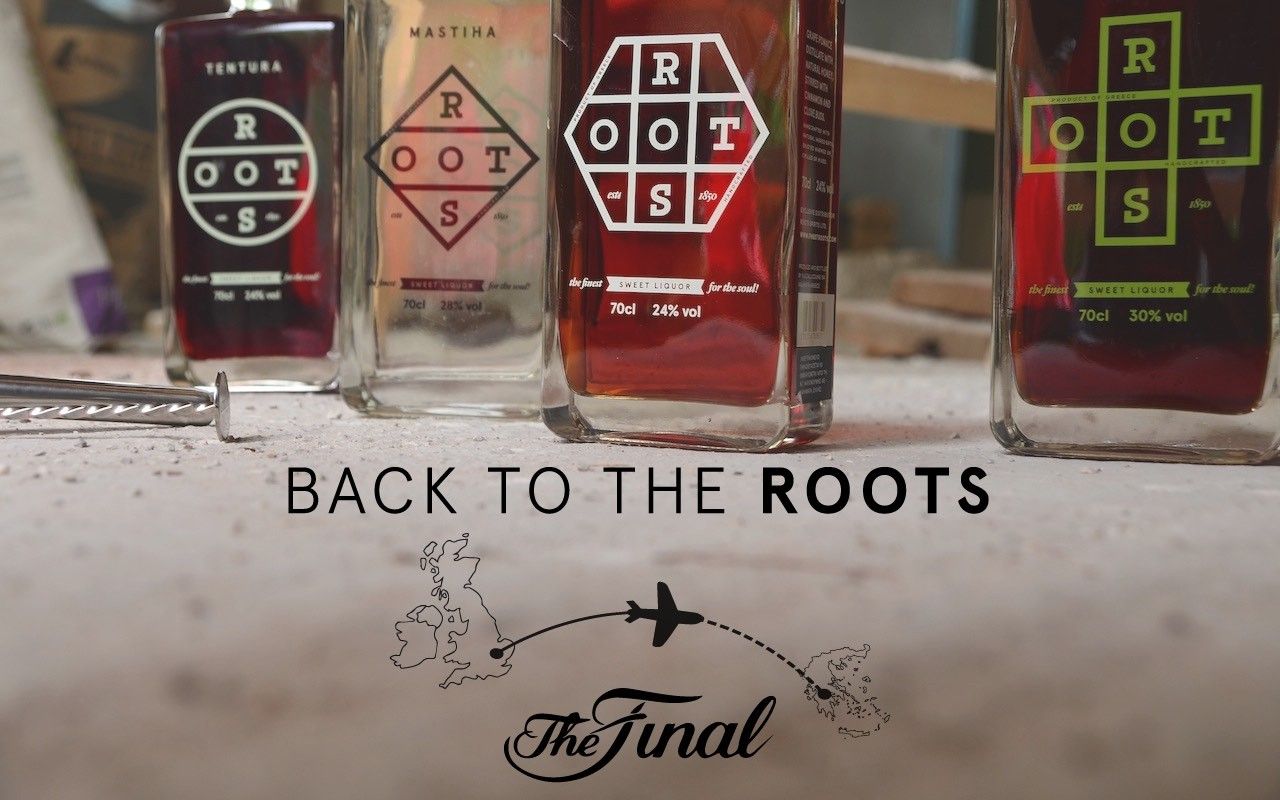 After a long process due to the large number of entrants and the many interesting recipes, we managed to shortlist 16 finalists and 4 runner ups, for the London final in September. Initially we had planned for 15 finalists, but due to a draw in scores, we will have 16 finalists.

First of all we would like to thank all participants for their very interesting proposals and their effort. We really received many ideas and cocktails, and if possible we would like to have everyone at the final. Although the competition theme was an easy drink with 4 ingredients and no homemade ingredients, as many friends told us this proved to be a bigger challenge than an open to everything competition. Simple is not always easy, and the big challenge is to find balance with few ingredients.

This competition illustrates that with Roots you don't need many more ingredients, as Roots provide elemental & natural tastes that can be the basis and the aroma of many simple, yet complex, drinks. And it was very successful as we received so many entries that provided exactly this.

But let's cut to the chase:

The London finalists are (in no particular order):

The 4 runner ups are:

The final will take place in London, at Cahoots, 13 Kingly St, Carnaby, London W1B 5PG, UK, on the 25th of September

Exact time, RSVP information and all details will be announced soon ! Stay tuned !

We would like to particularly thank for being very close to the final but unfortunately we had to select only a few :

You must be 21 years or older to enter this site.
Swear it. Please enter your birth year